I’m a history nerd, so I’ve done quite a bit of research trying to find out what our building was used for. The earliest account I can find is that both buildings were the Alexander Hotel in 1896.

I came upon a murder that happened within a couple of blocks of our location in downtown Van Alstyne. On the rainy evening of December 18, 1899, Joe McComb stabbed his 43 year-old twin brother Ben in the heart with a chisel. The location of the murder was Ben’s carpenter shop, which was on “Front Street” a block from the depot. I couldn’t find any other references of Front Street, but at the time the train depot right was in front of our building, where the tracks are (we are on Main St. and as far as I can tell it has been called Main since the town was platted — perhaps “Front” was the other side of the tracks). As you can see it’s not your typical murder story. This story was big enough to hit the Dallas papers — I found these clips in the Dallas Morning News microfiche collection at the Sherman public library.

The Jacksboro Gazette reported the news of the murder. Interestingly, the other McComb brothers (or uncles? Other research indicates that JW is the father, and Judge McComb is the son) were a judge and a doctor. Dr. JW McComb served in the Texas Legislature in the teens.

…The dead man and the brother charged with having inflicted the death wounds are twins. They have been inseparable companions all their lives. Their affection for each other has often been the case of remark. The news has been received in Jacksboro with many expressions of regret and sorrow, and sympathy is extended from the many friends of the family, especially the two brothers in Jacksboro, Dr. J.W. and Judge McComb.

A Sherman jury convicted Joe of manslaughter and sentenced him to two years in the penitentiary. At the same time, they also recommended a pardon. From the Dallas Morning News story, it seems like this was a surprise and people didn’t quite know how to take the news.

We don’t know why the jury recommended a pardon, but given that Joe stabbed his brother with a weapon close at hand (a small chisel from the carpentry shop) the jury may have felt that this was an impulsive act, out of character and unlikely to happen again. Or perhaps they recommended leniency because the McCombs were a good family.

I was unable to find out if Joe was pardoned or not. Joe lived for only six more years, ultimately being discovered dead in his front yard, shot in the head. 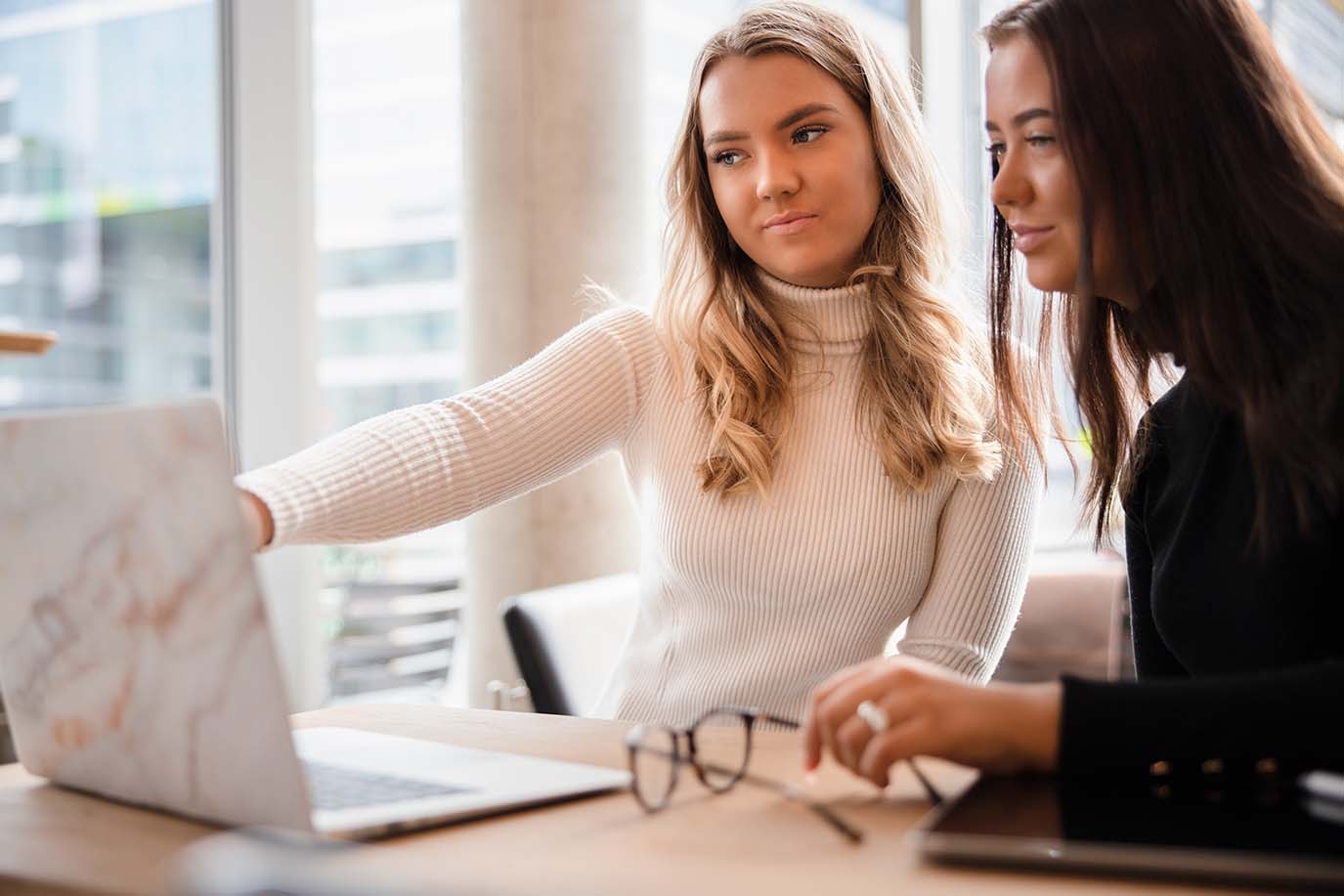 My Nonprofit Uses Social Media – Do We Still Need a Website? 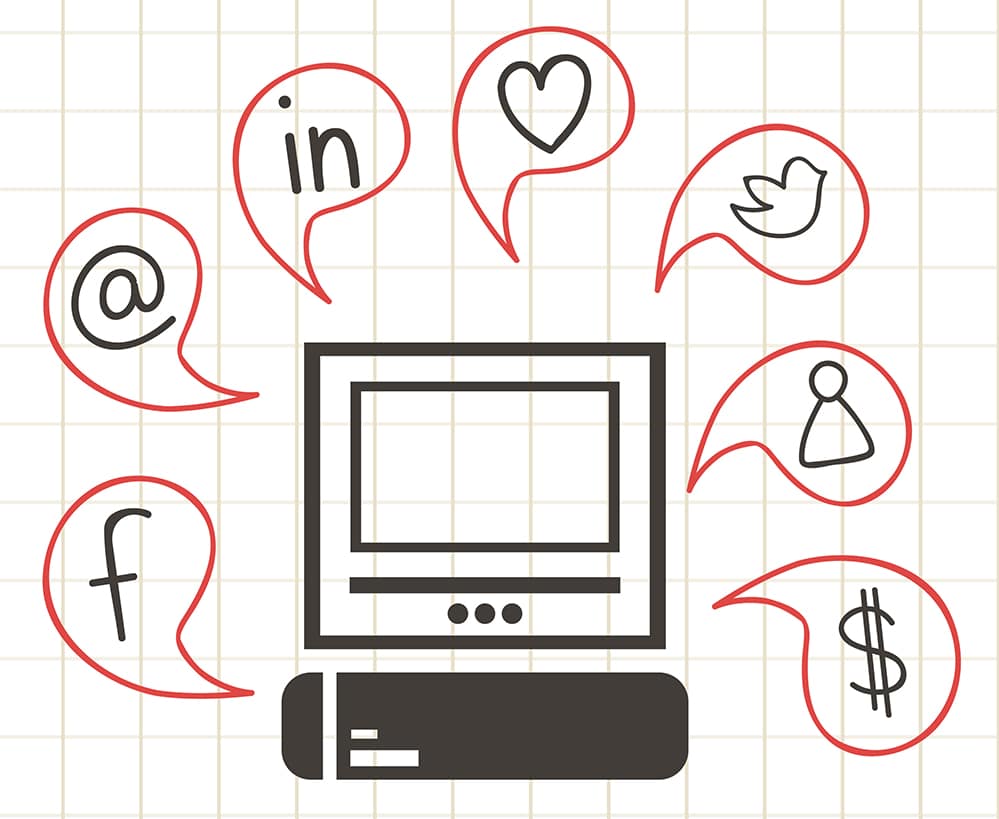 Acquiring or Selling a Business? A Checklist for Transferring Digital Assets 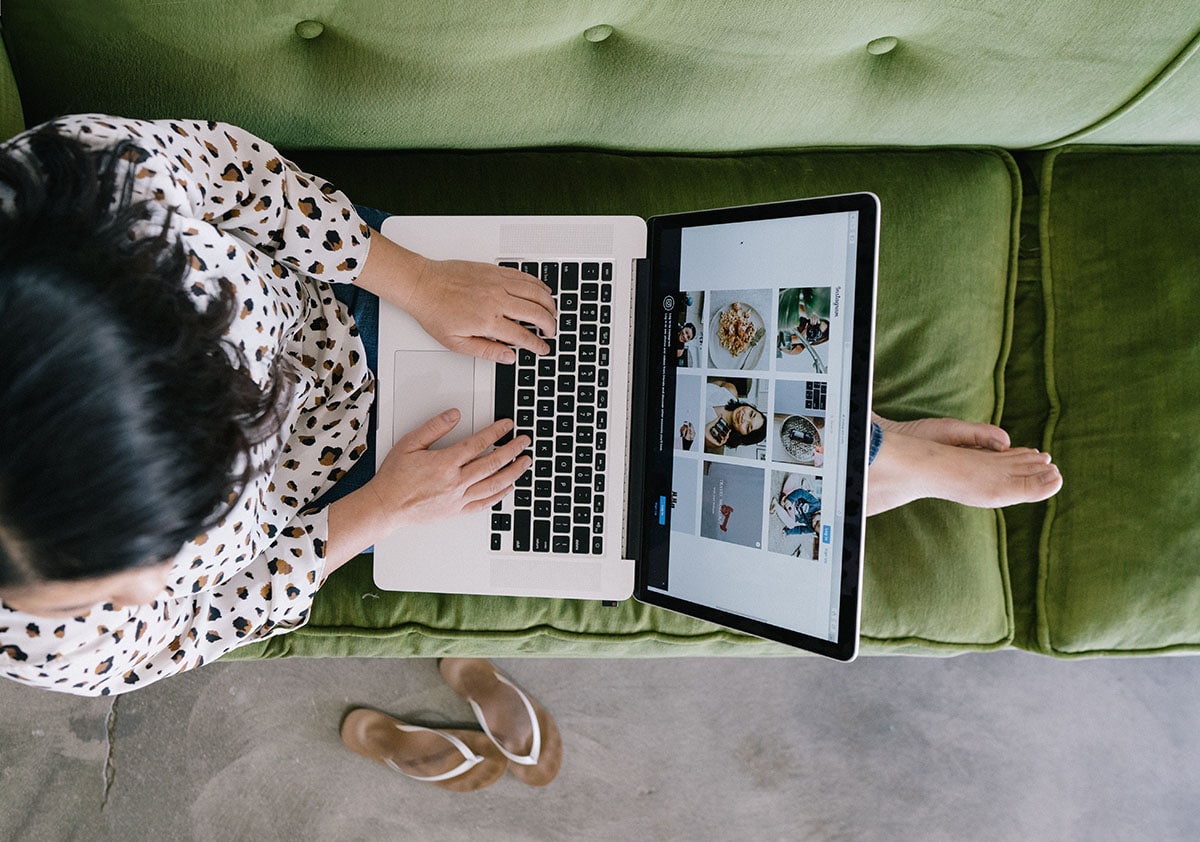 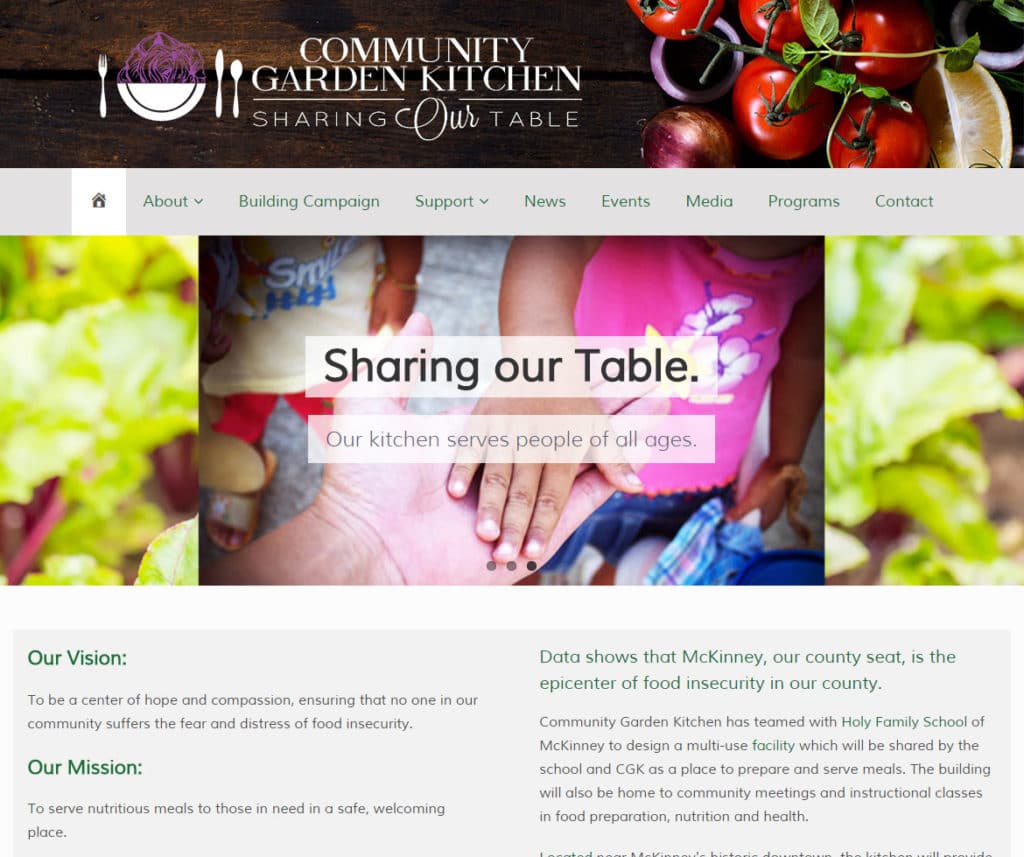 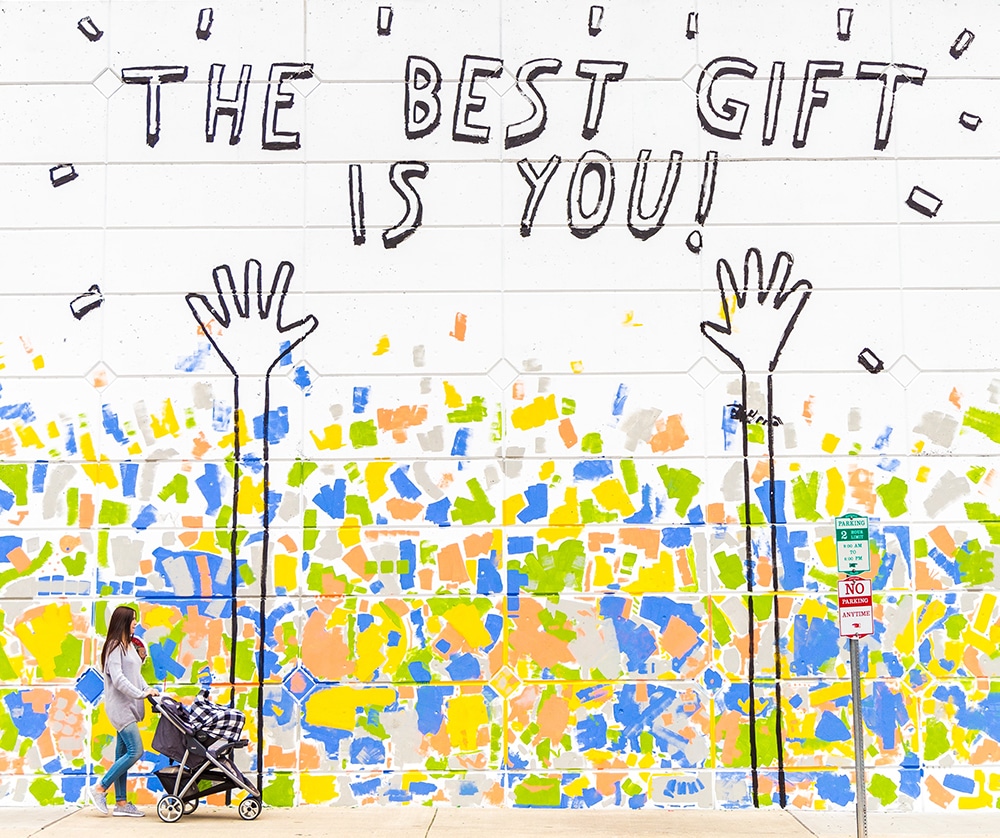 So You’ve Received a Donation! Now What?

We serve clients in Dallas, Grayson, Collin, and Fannin Counties and throughout the state of Texas.